Huda believes in the necessity of transcending borders in both life and music. A polymath with works in the fields of music, biomedical engineering, signal and image processing, and social work. She is a natural storyteller whose music challenges taboos and stereotypes. An exceptional improviser who has over the years collaborated with artists spanning countries from the USA to China.

Born in the turmoil of the Israeli invasion of Lebanon in 1982, Huda’s life was off to an unconventional start. Her formal training in music began in Tunis at the age of 13, though her musical origins began much earlier, among a family of musicians. In 1996, she joined the National Conservatory of Music in Gaza, and later, in Ramallah, where she was mentored by Khaled Jubran at the Edward Said Music Conservatory. In 2002, Huda joined Al Urmawi Center for Mashriq Music. As part of her tenure at Al Urnawi, Huda attended multiple workshops for young musicians covering the fundamentals of Irani and Indian music as it relates to Maqam. Huda also briefly trained under the famous Qanun player Said Rajab in Cairo, Egypt.
In 2003, Huda, together with Tamer Abu Ghazaleh, co-founded Jehar band, a musical experiment which molded Arabic folk and the classical Levantine Arabic repertoire from their traditional presentations into reinterpretations that would be relatable to young Palestinians emerging from the siege of the Second Intifada.

Huda’s debut release ‘Mars, Back and Forth’ (2009) is another progressive experimentation and reinterpretation of familiar Arabic styles alongside a compelling push for the inter-stellar home, self, and futurism. Mars features Kinan Azmeh (clarinet), John Hadfield (percussion), Kris Funn (contrabass), and Nadim Khoury (buzuq). For Huda, this debut was her “search for home: a trip to a world without borders, undefined by labels and boundaries. The god of war, that shaped [her] early years, from the mountains of Lebanon where [she] was born during the Israeli invasion, to the early years of the Second Intifada (uprising) in Ramallah.”

Huda is the recipient of the 2009 Production Cultural Program by Al Mawred Al Thaqafi and the 2014 music production grant from the Arab Fund for Arts and Culture. The latter funded the recording of Asfour’s second album, which was released in May of 2018.

Huda is also a co-founder of the DC Palestinian Film and Arts Festival ([dcpfaf.org]()), a volunteer-run 501C3 organization.

In addition to her work as a musician, Huda holds a doctoral degree in biomedical engineering and has more than 10 years of research and teaching experience in the field.

For a full list of Academic Publications in Biomedical Engineering: http://bit.ly/hudaspublications 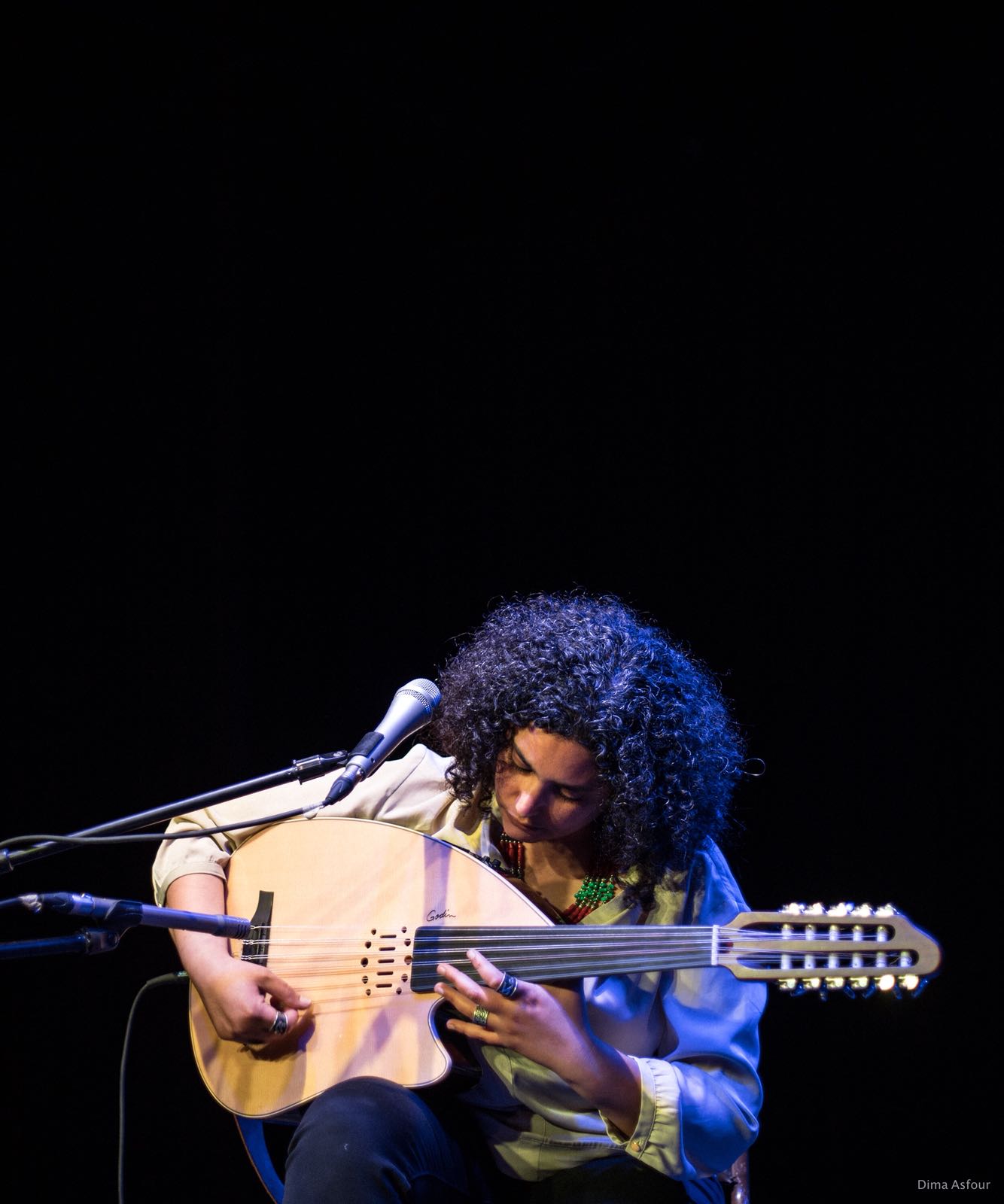 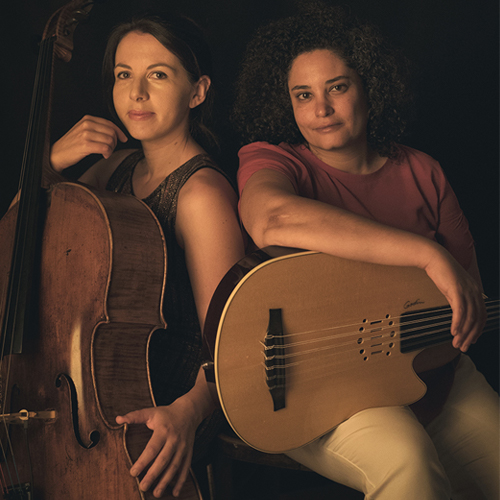 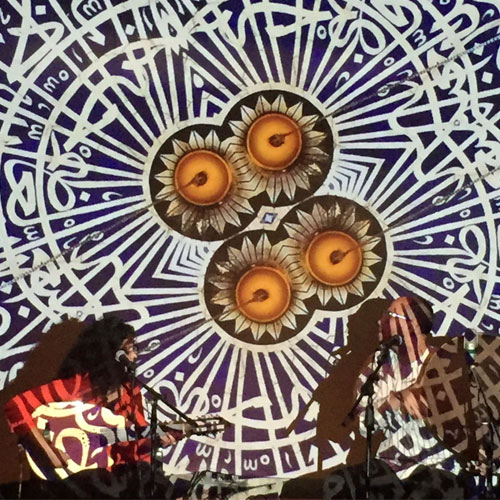